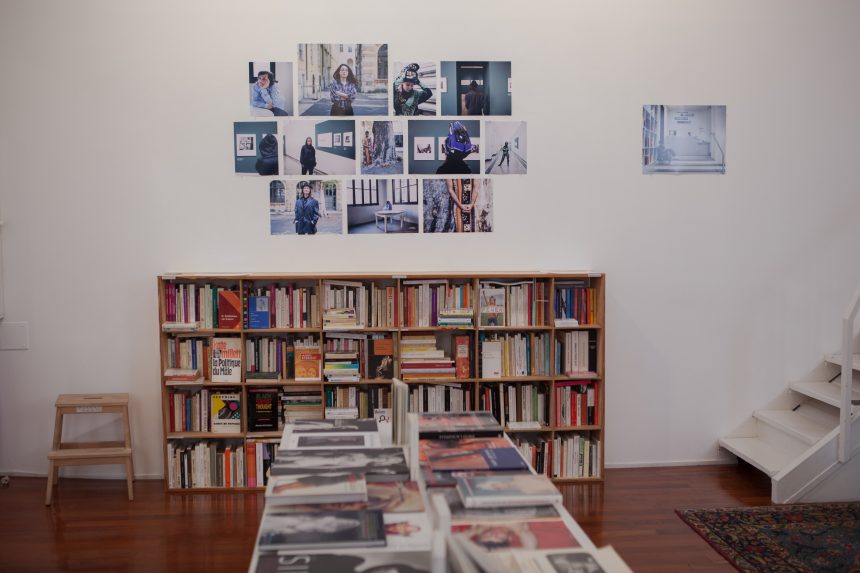 With the kind support of
Villa Arson

Whose clothes would you like to wear? Who would you like to try yours on?
YOU AS ME / In someone else’s shoes is a long-term participatory project open to participants from various backgrounds, ages and cultures. On the occasion of the Festival du film Gay et Lesbien In&Out, YOU AS ME offers the opportunity to confront each other and make a collective experience on clothing as social skin, through the exchange of points of view, clothes and accessories.
On the occasion of the exhibition at the Librairie Vigna, Irene Pittatore proposed photographs from the series Queer portraits as well as the photographs resulting from the workshops conducted at CAMERA – Centro Italiano per la Fotografia, in collaboration with the Lovers Film Festival (Turin) and at Villa Arson, in collaboration with the LGBT In and Out Film Festival (Nice). 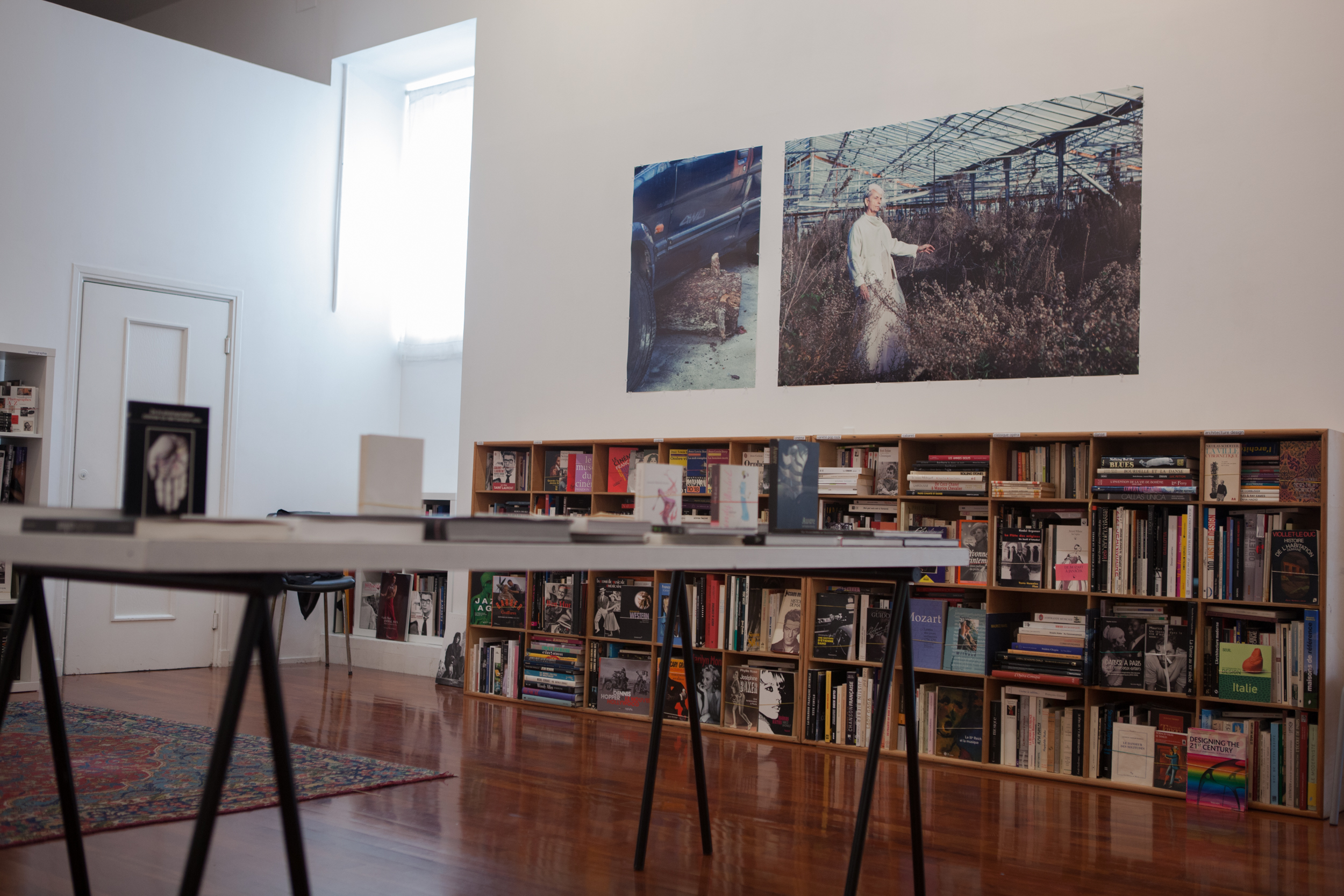 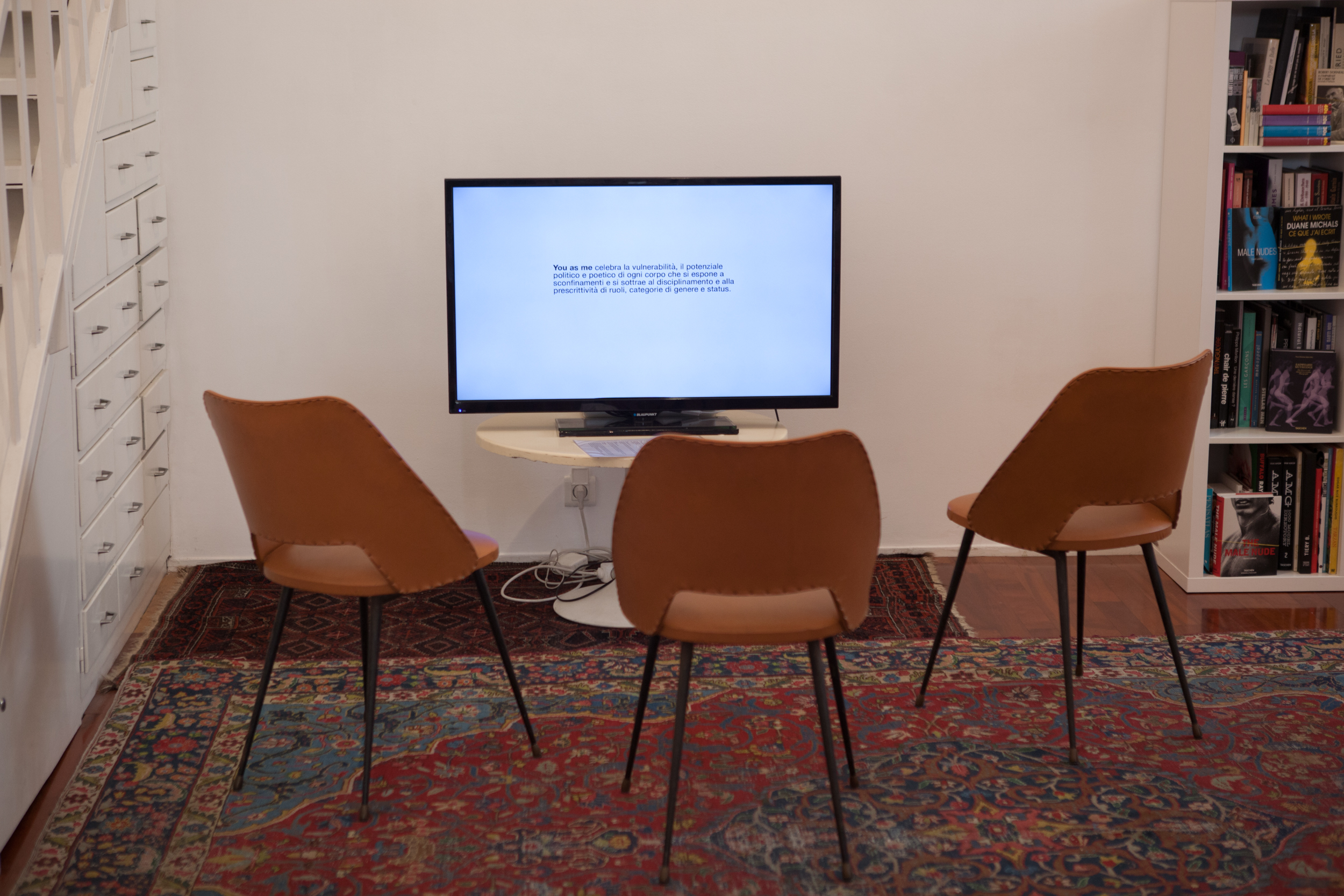 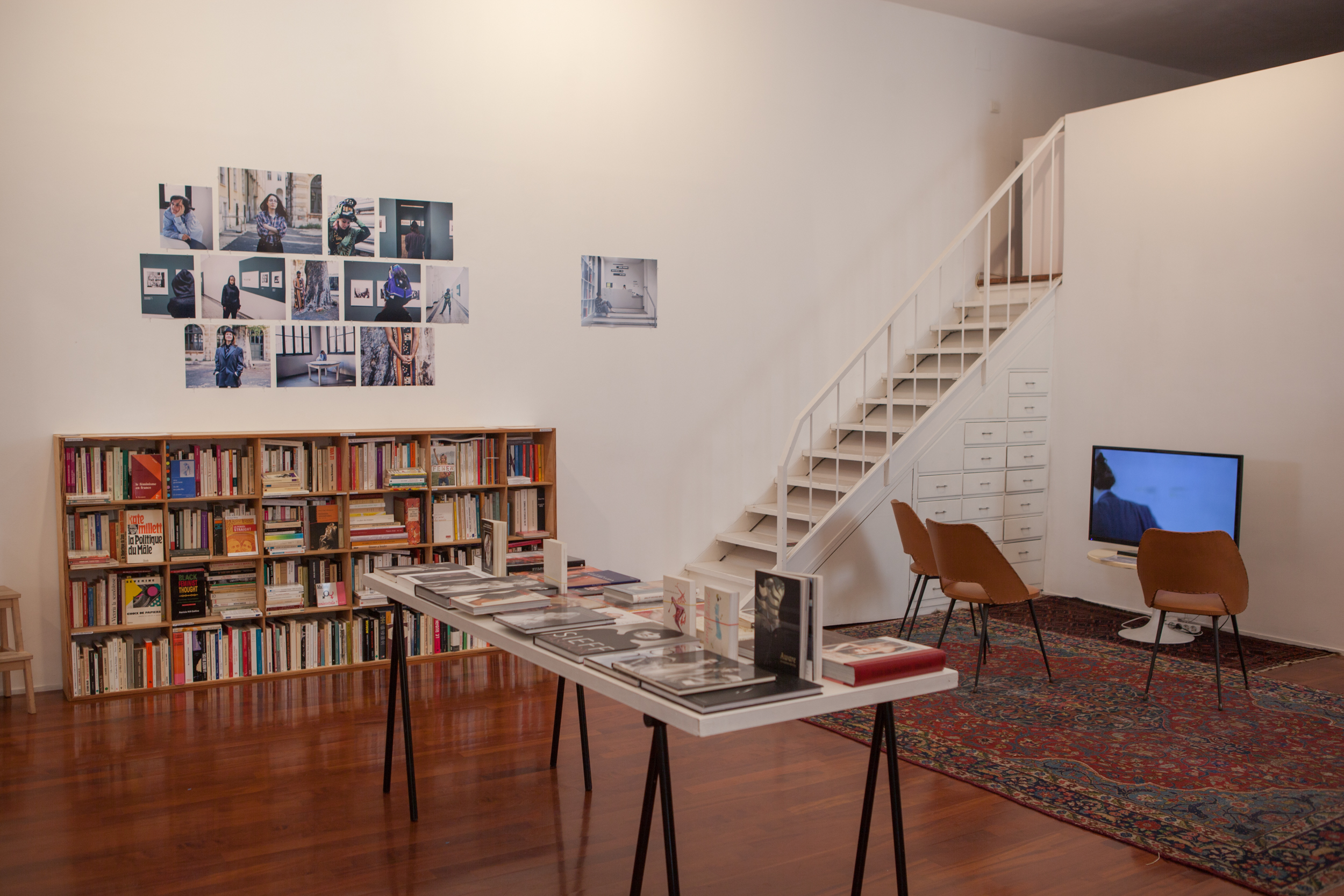 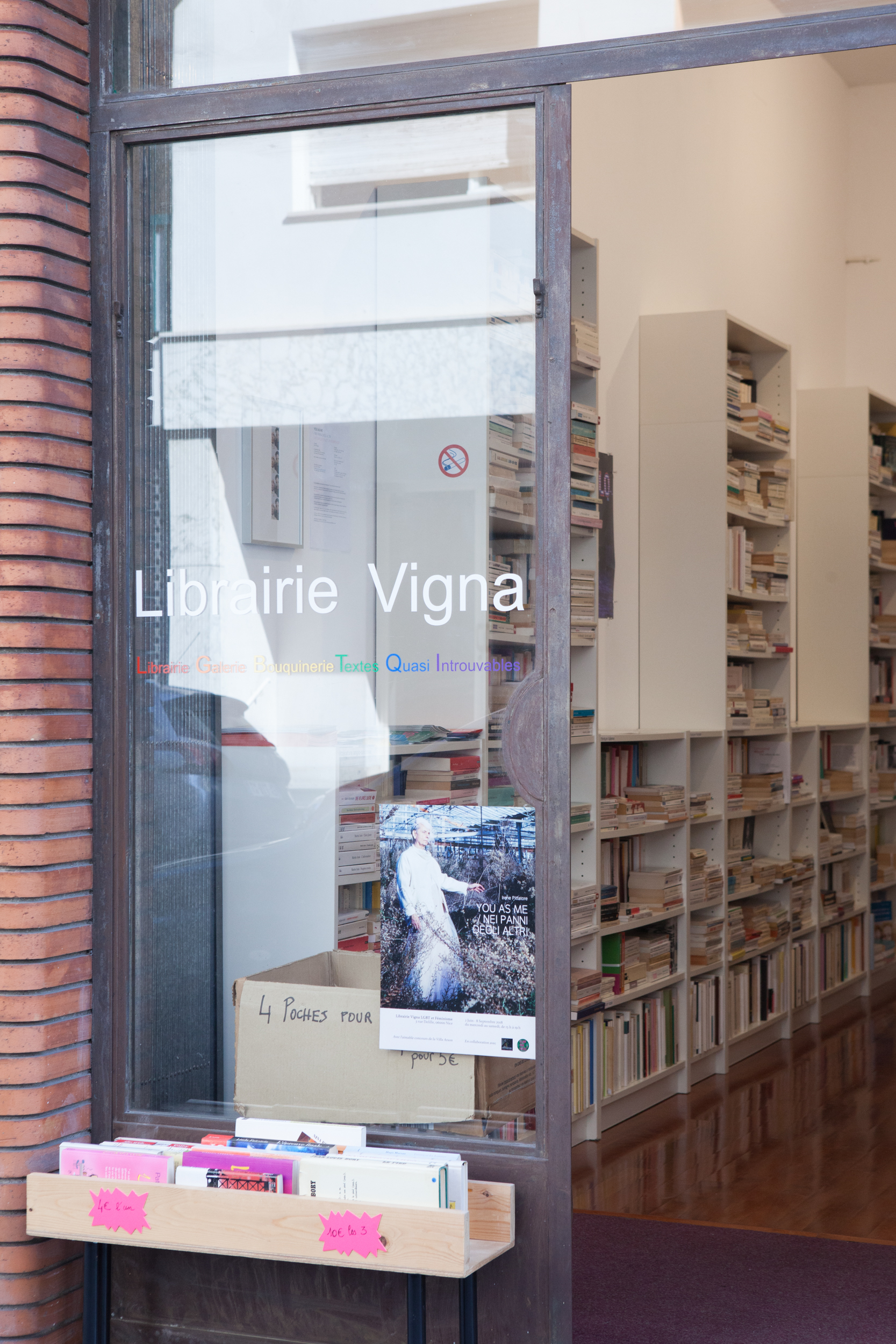 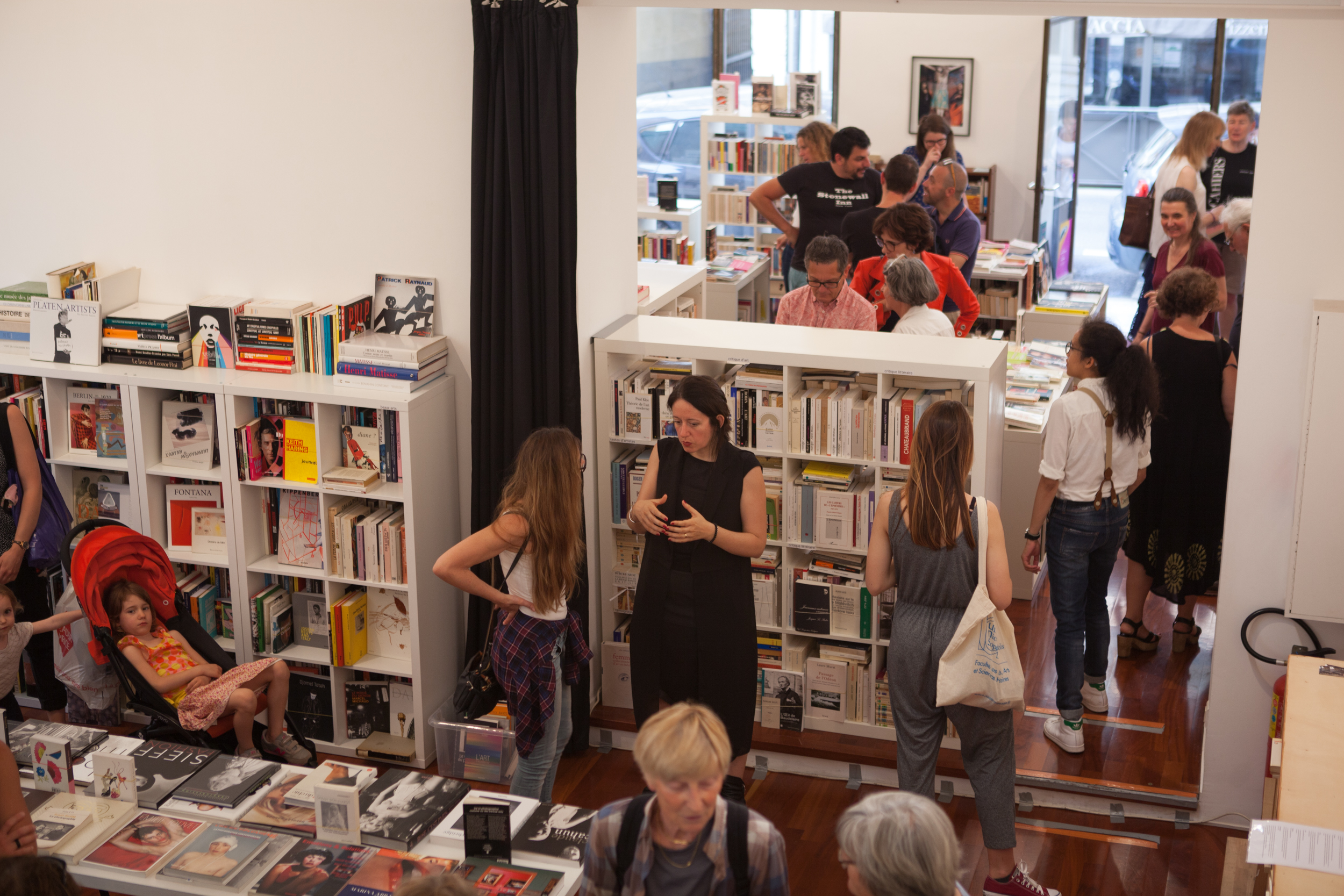 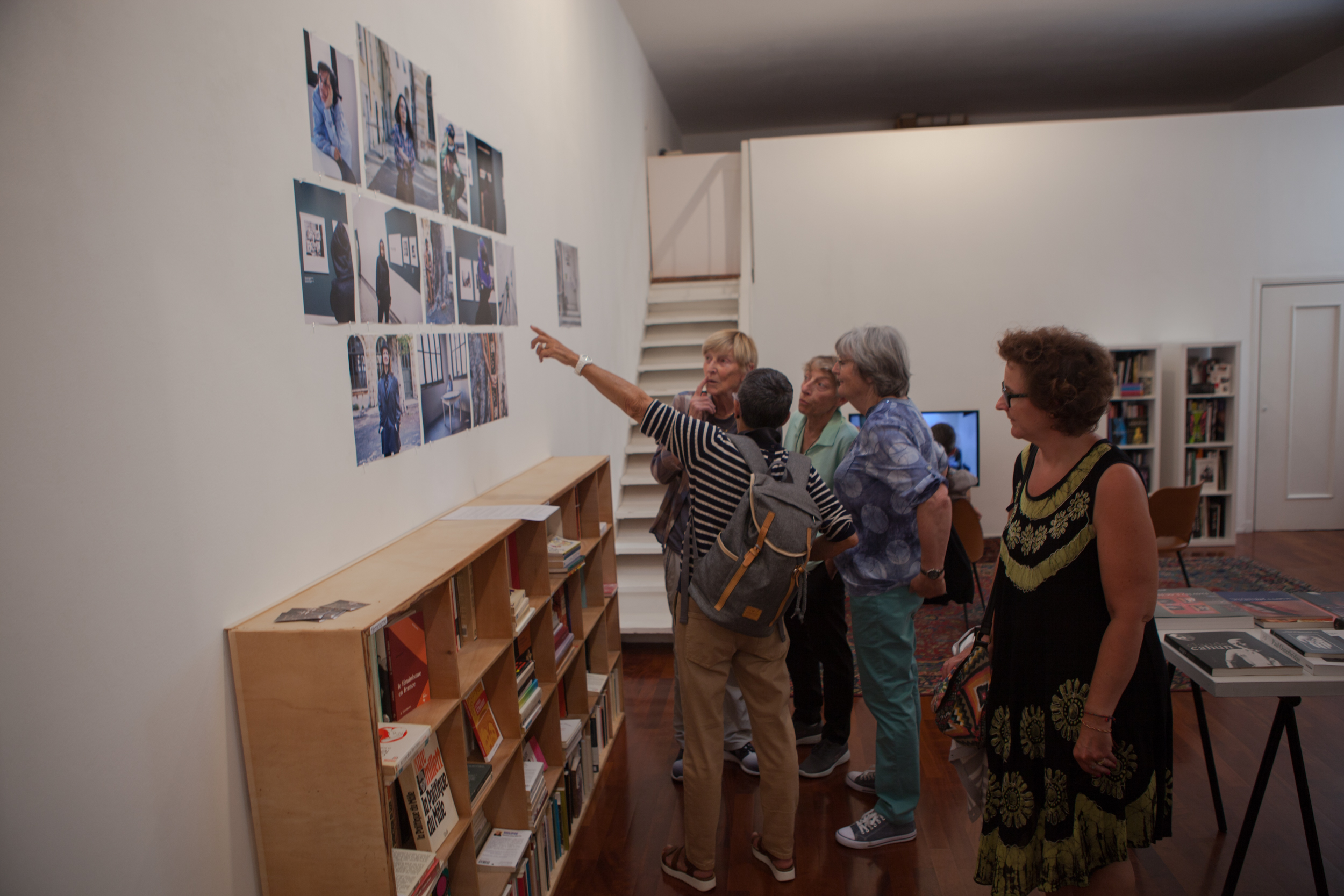 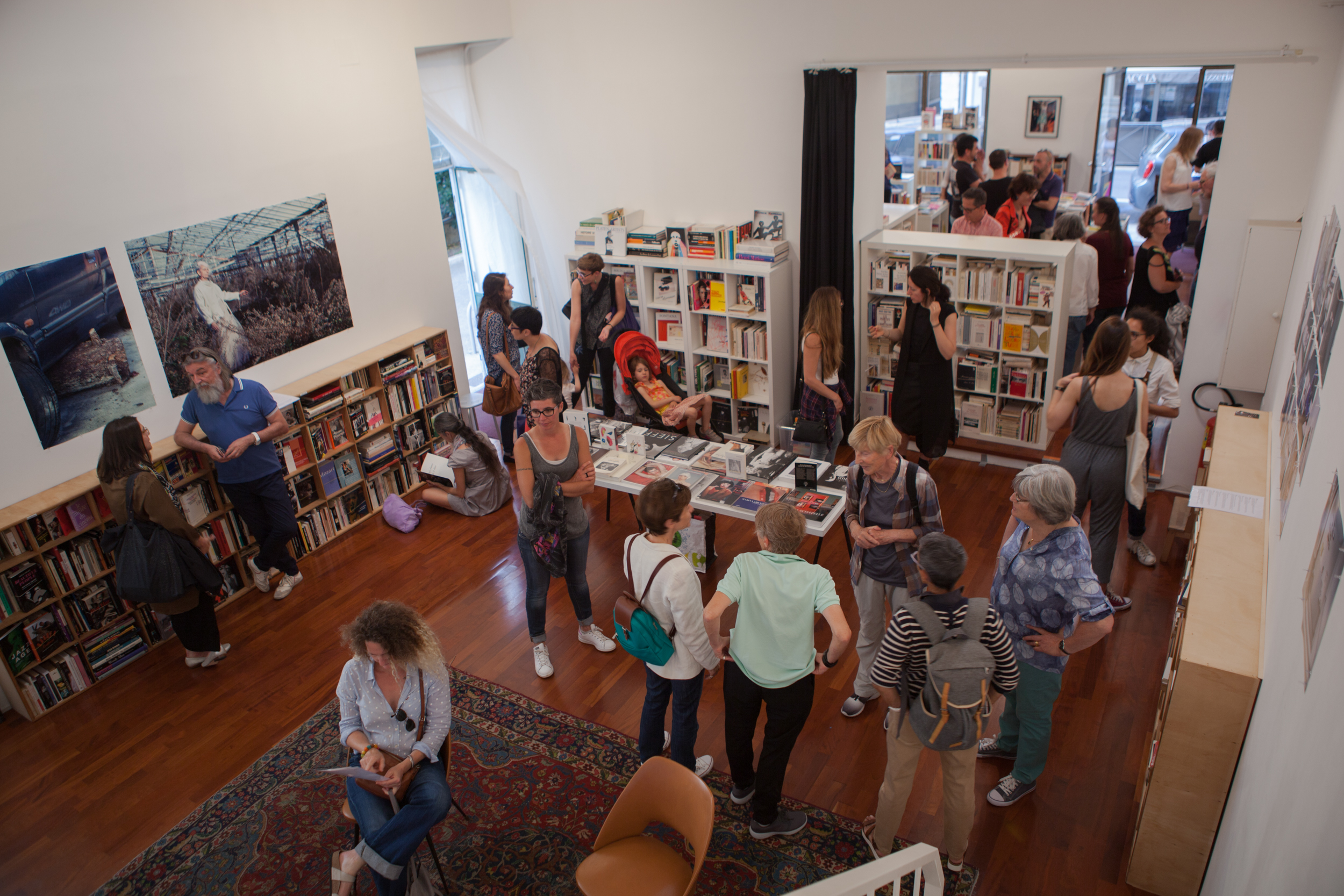 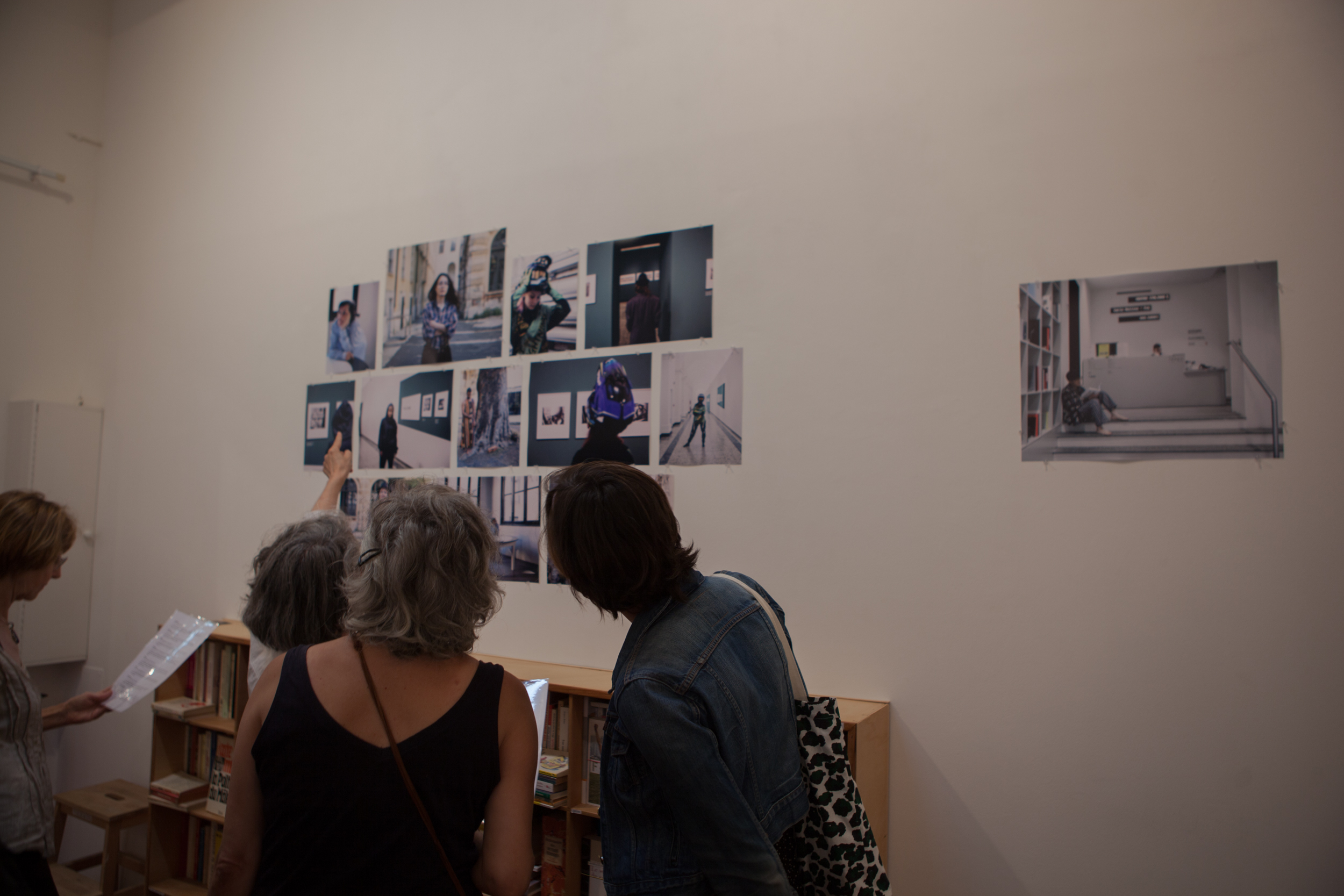 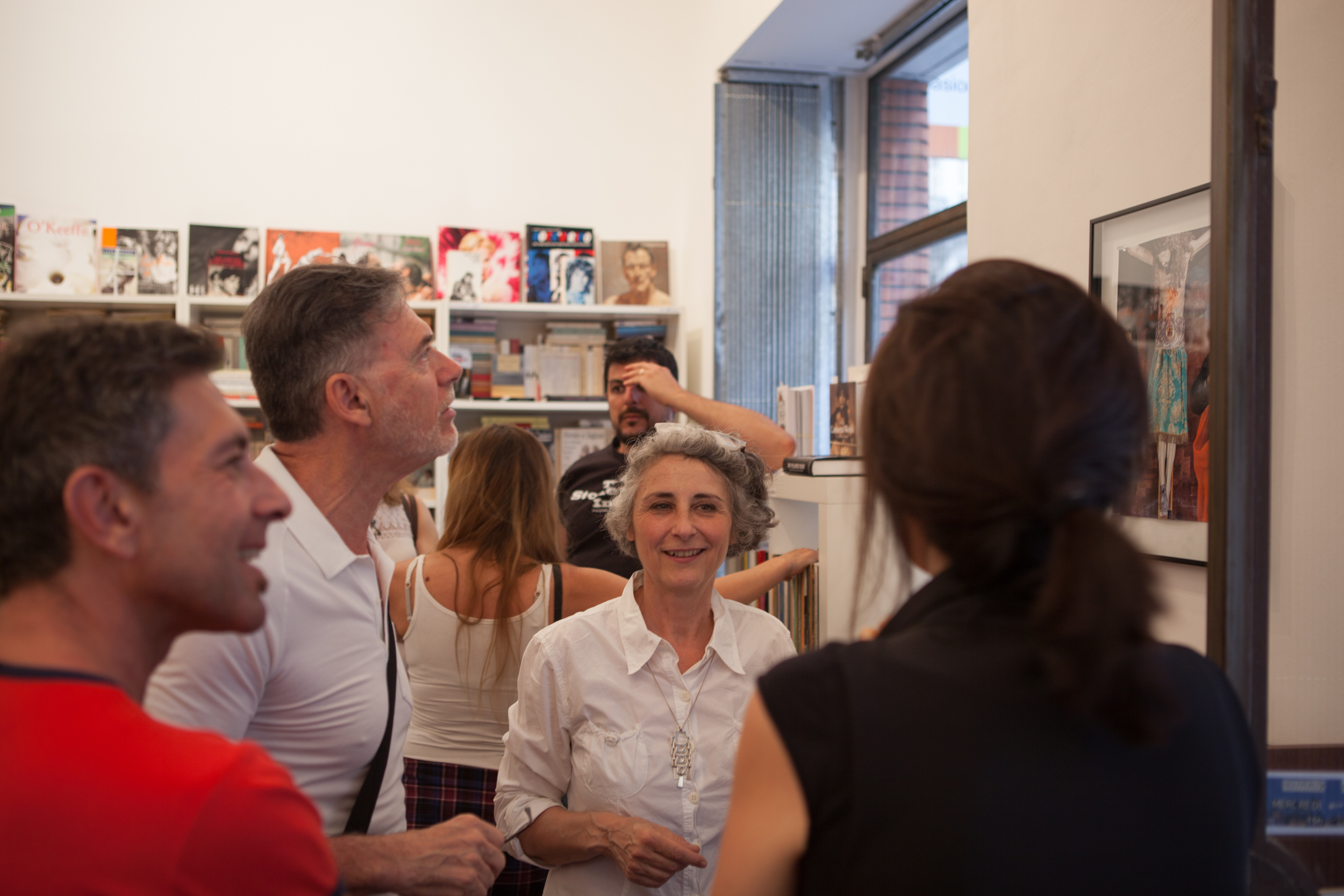 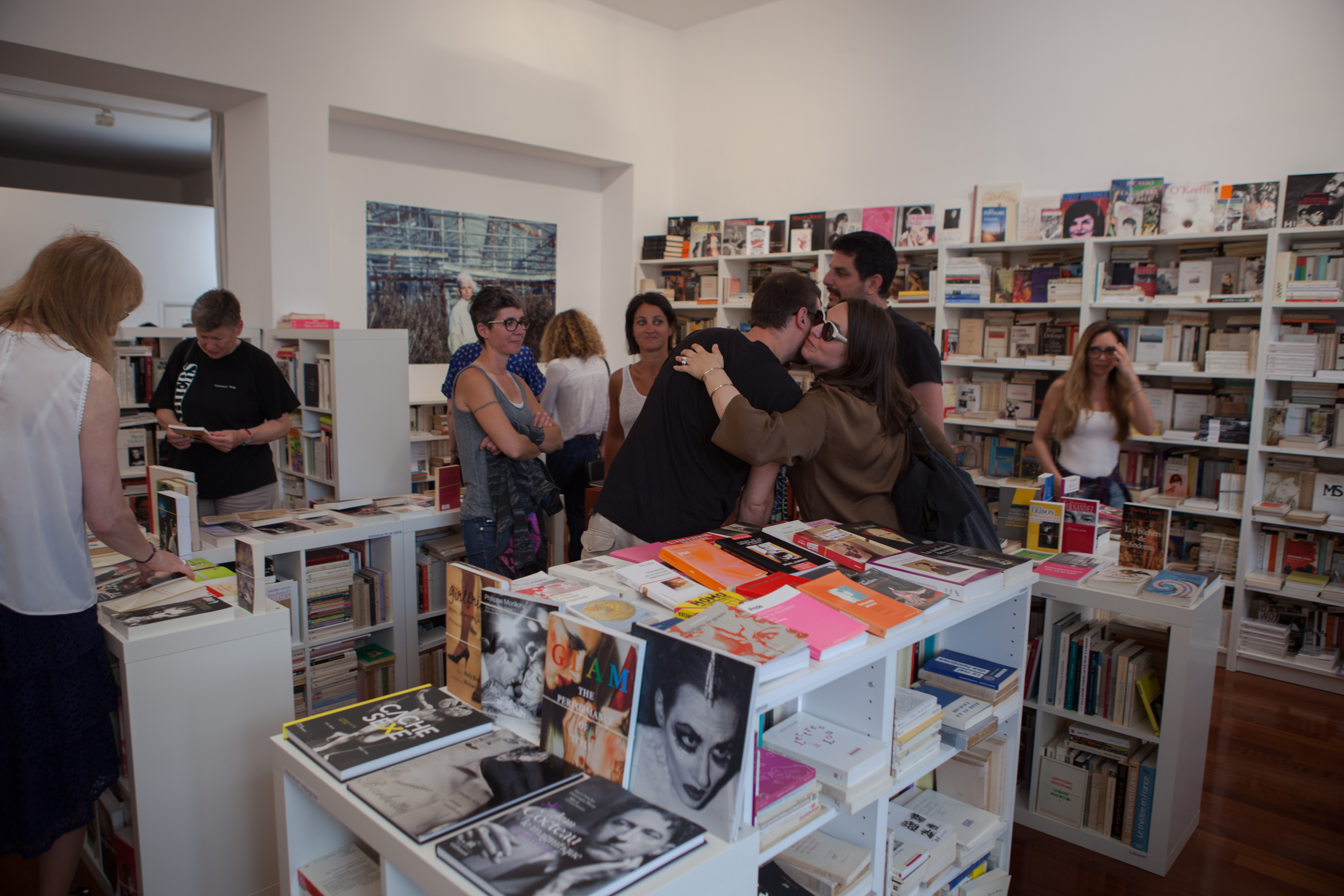 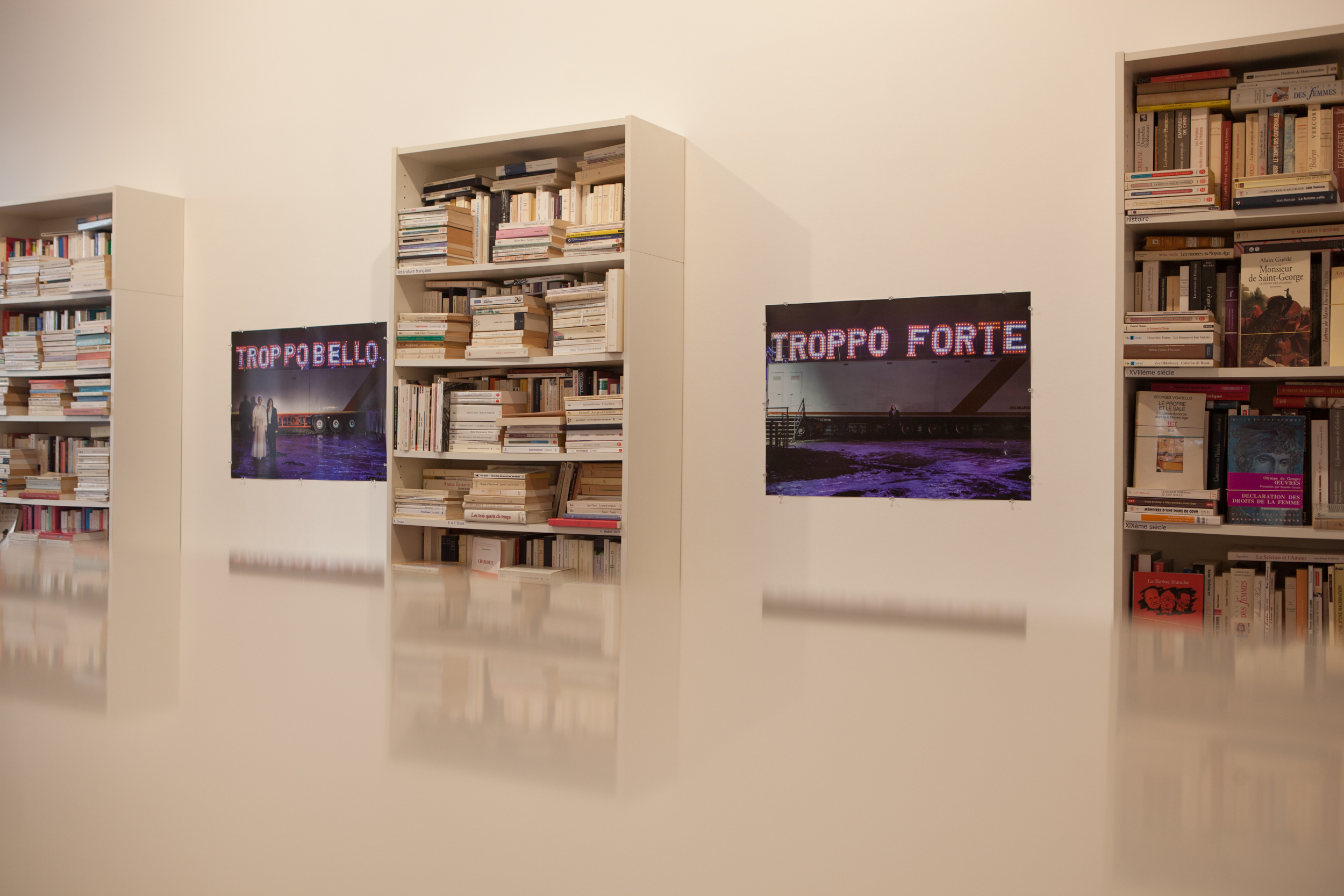 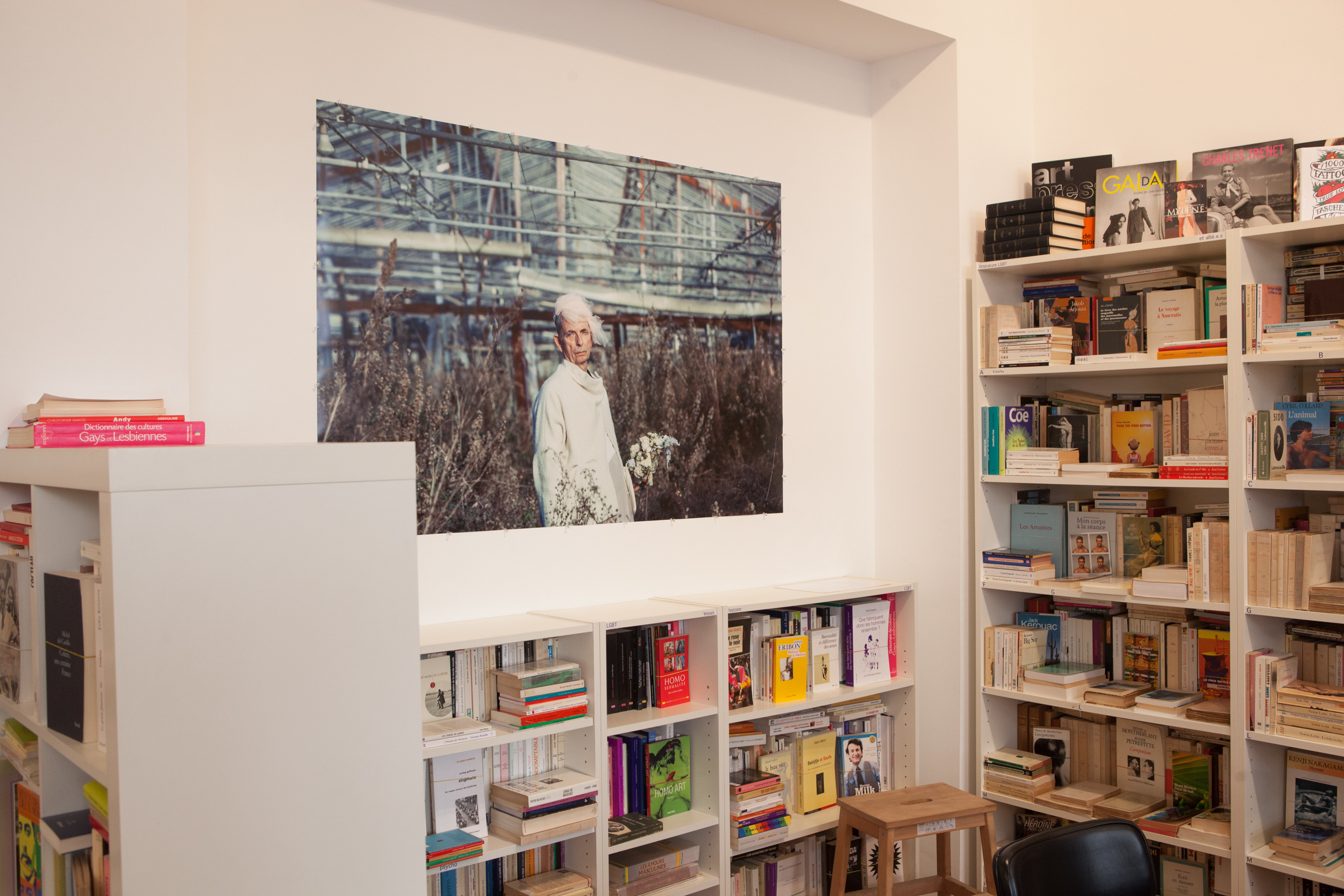 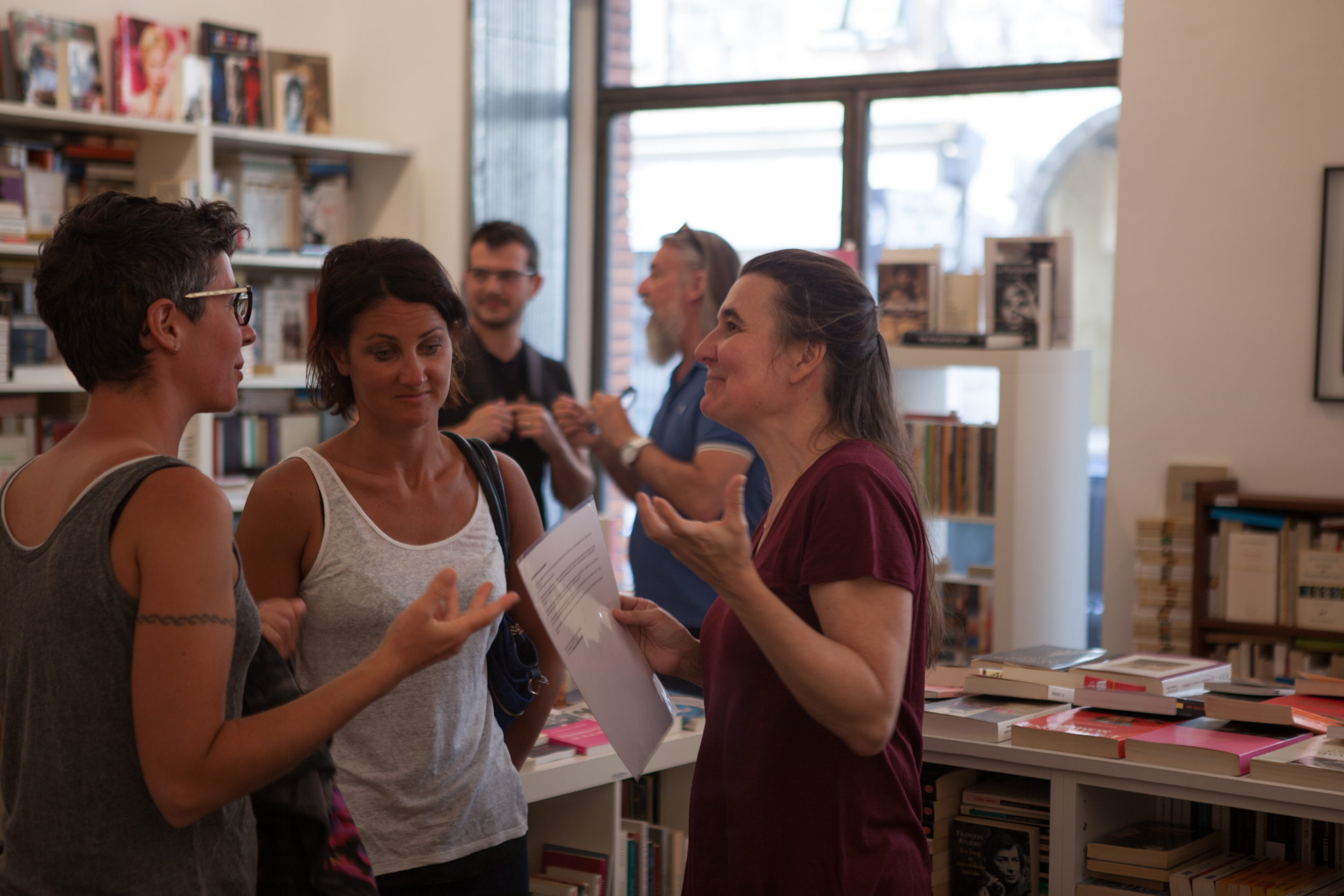 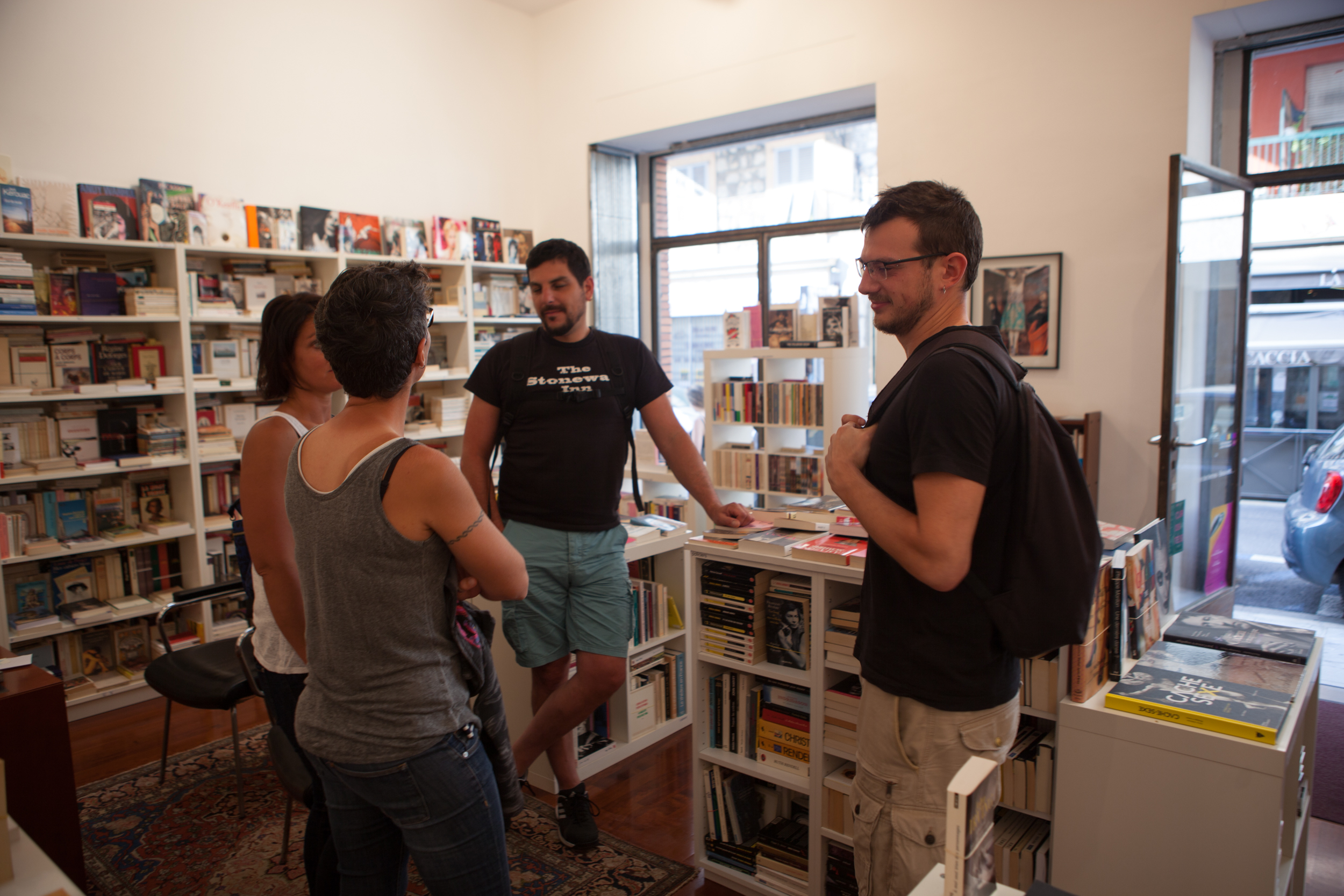 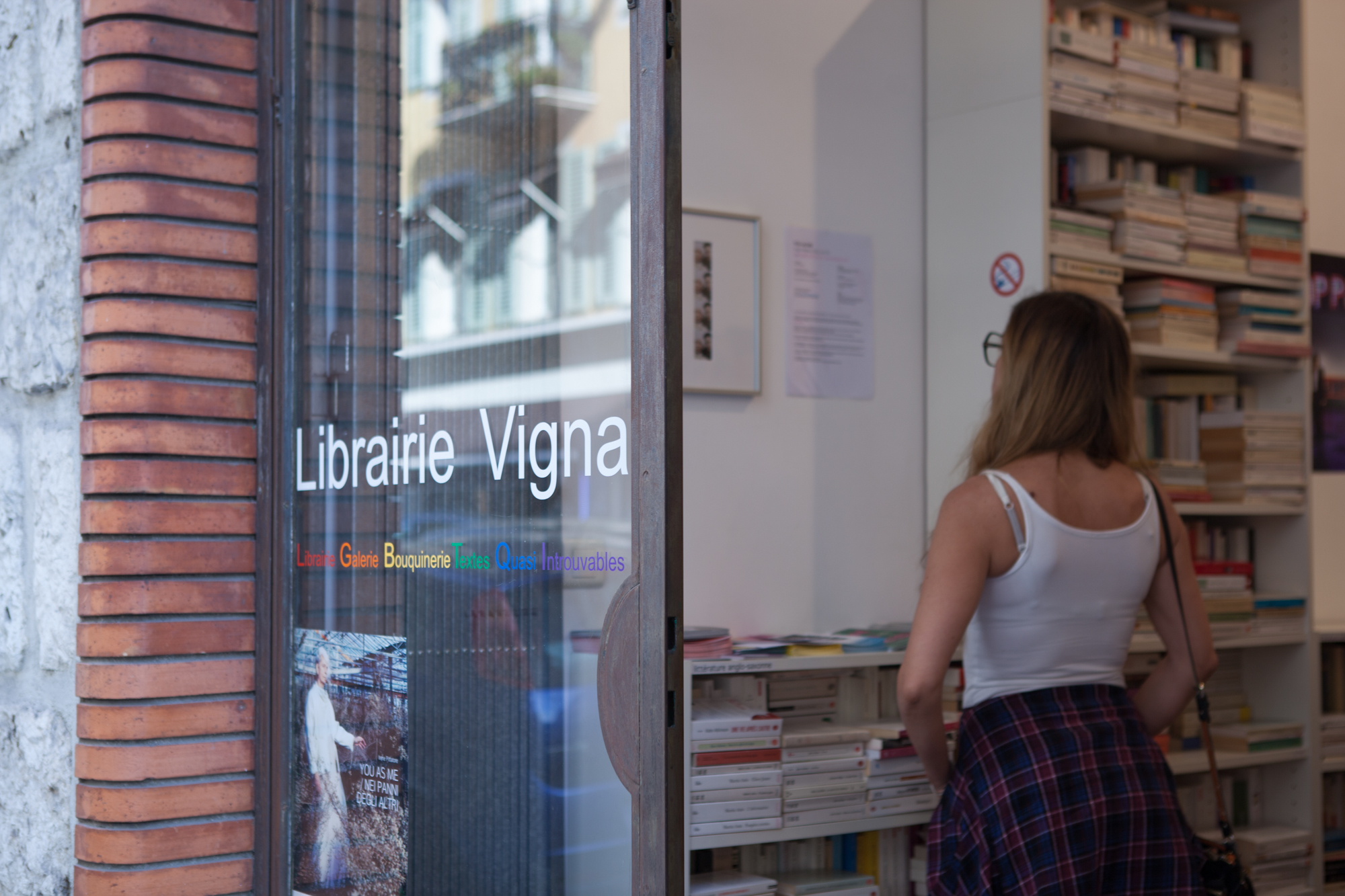 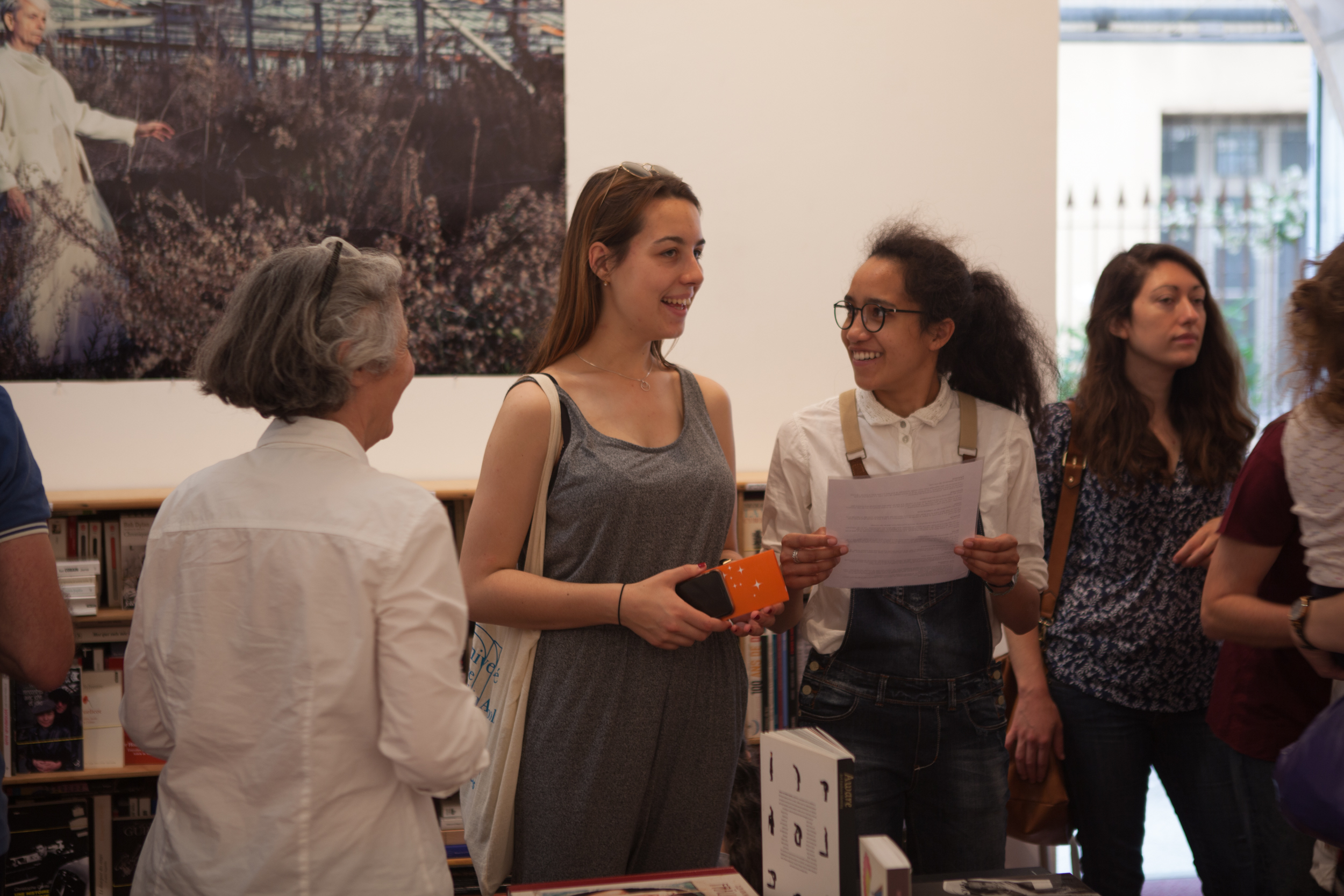 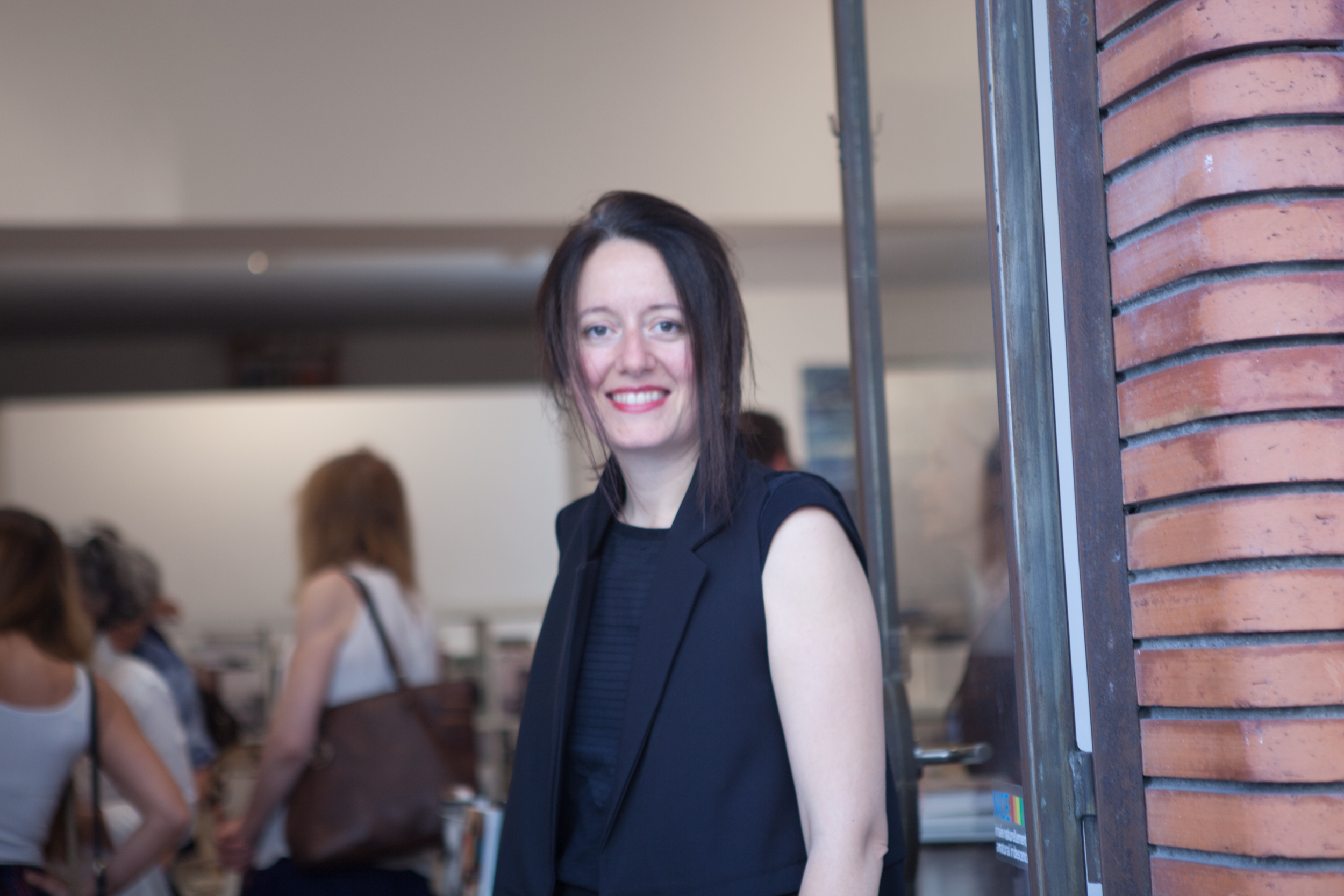