The video-photographic documentation of the workshop YOU AS ME / In someone else’s shoes, held by Irene Pittatore together with Nicoletta Daldanise at CAMERA – Centro Italiano per la Fotografia on April 20th 2018, was presented as a preview during the Lovers Film Festival – LGBTQI Visions, Iconoclast section at Cinema Massimo 3. The section, inaugurated in 2017 year in collaboration with Artissima, is dedicated to experimental films of all genres and formats with a focus on the innovation of narrative and visual language.
In collaboration with the Dipartimento di Filosofia e Scienze dell’Educazione dell’Università di Torino and  Fish&Chips Film Festival. 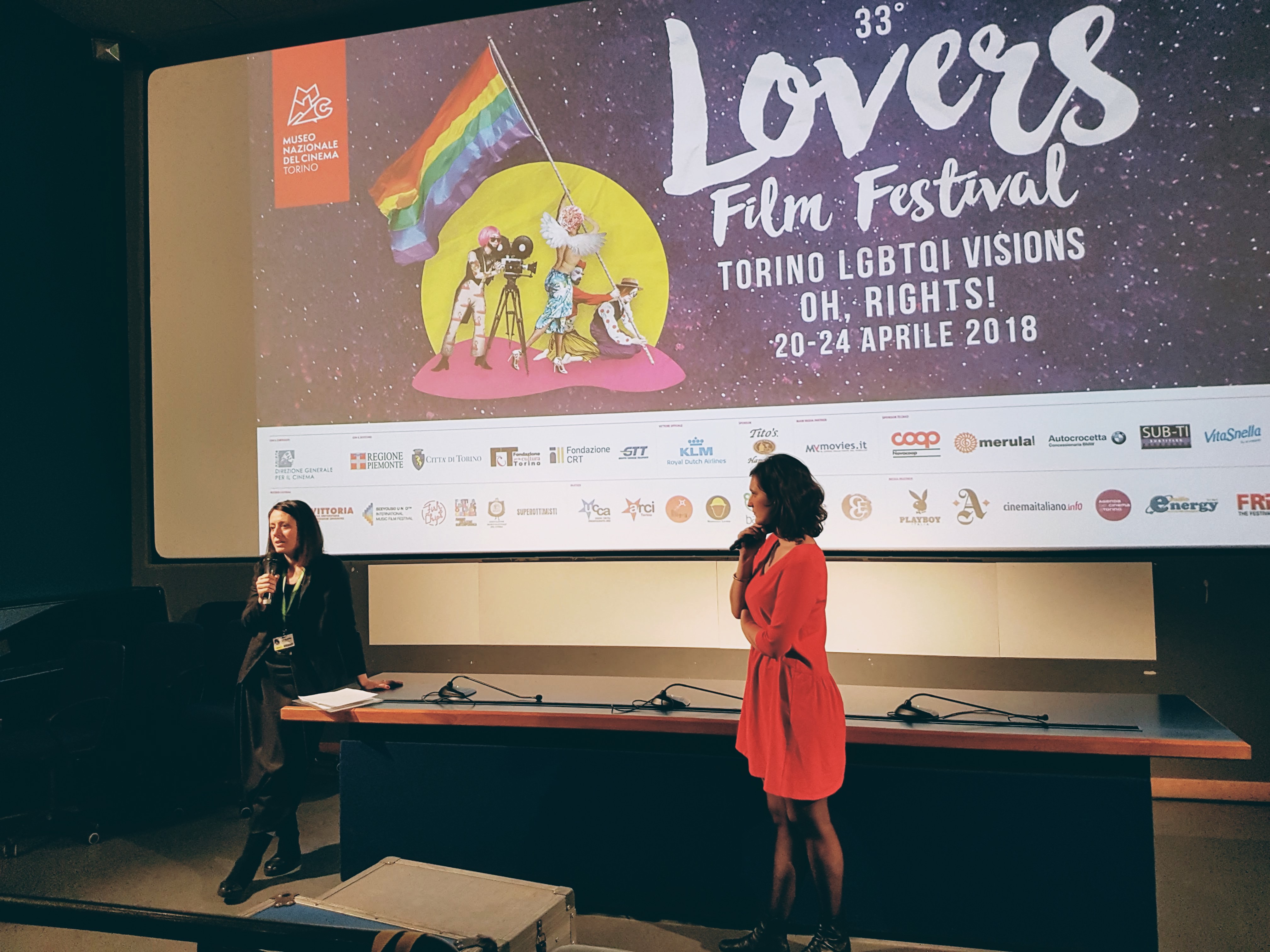 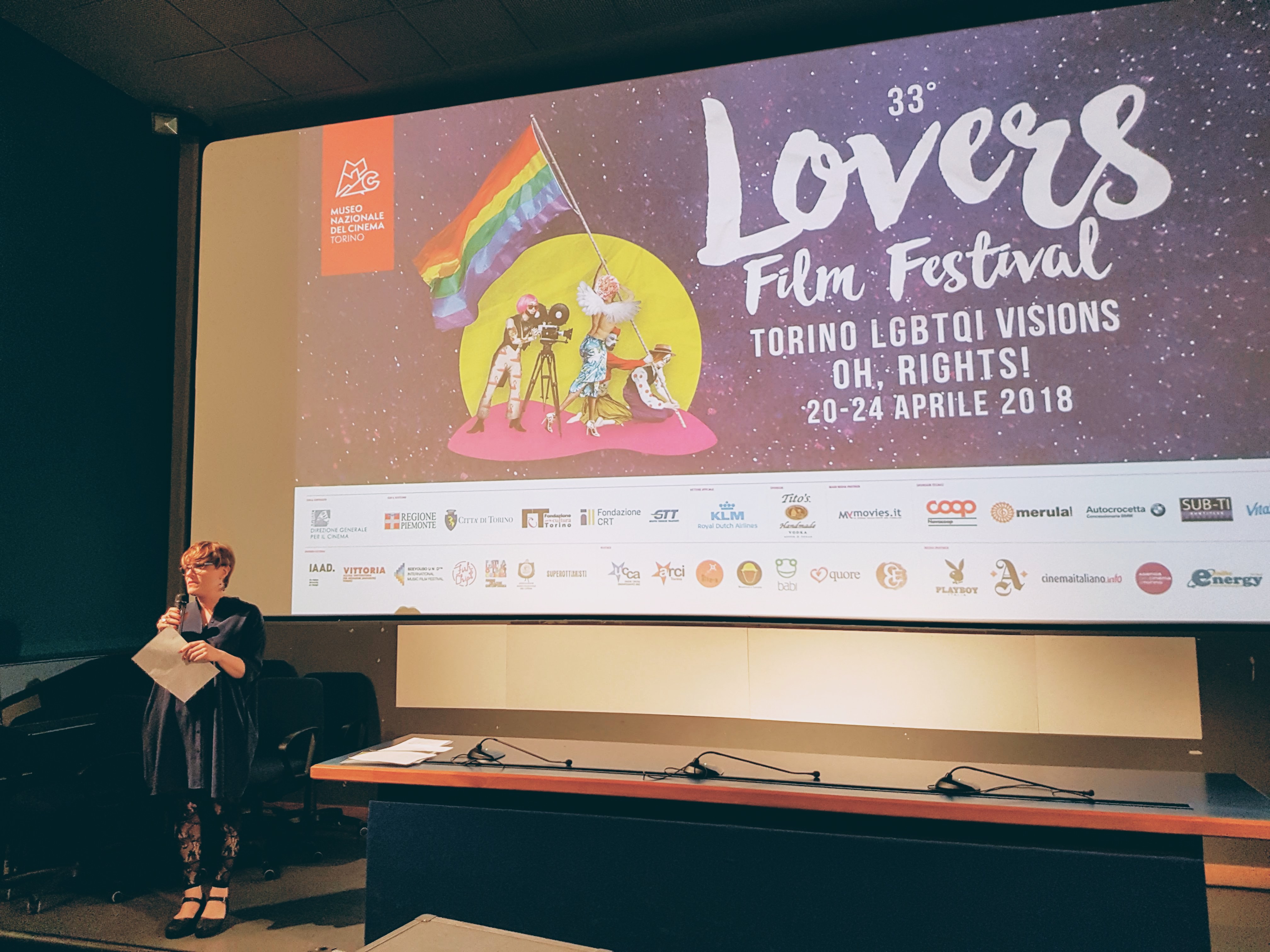